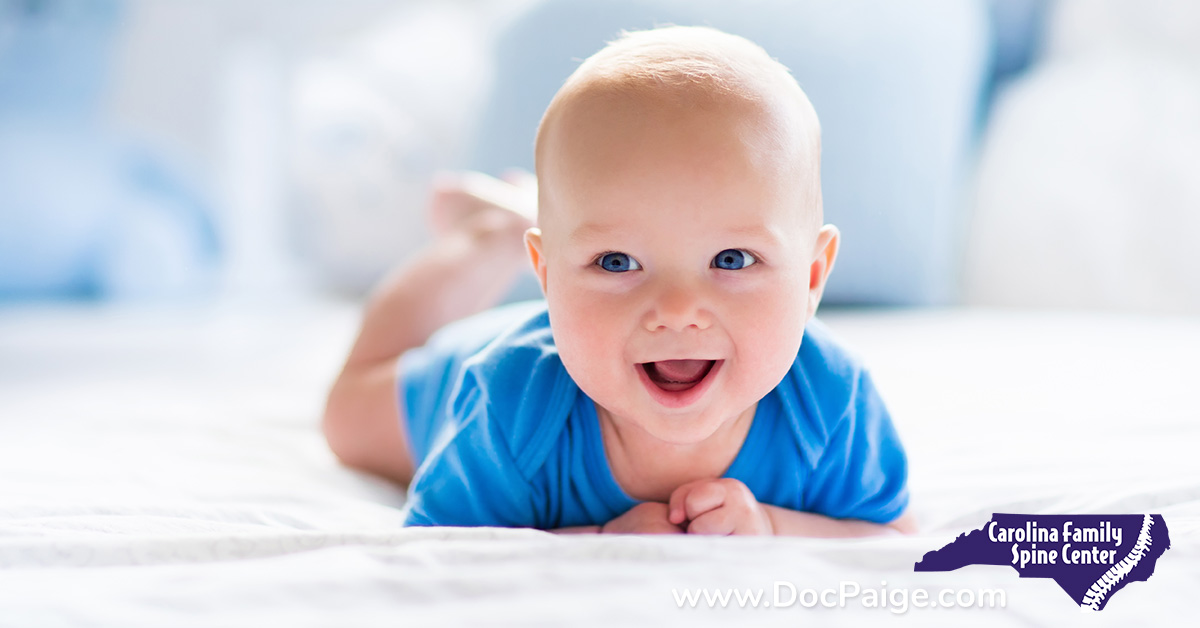 The research, reported in the Journal of Upper Cervical Chiropractic Research, discussed a case of a three year old who was experiencing daily seizures for two years along with repeatedly hitting himself in the head with his fists.

“Research is revealing that there is a relationship between abnormalities in the spine, the nervous system and the brain” stated Dr. Matthew McCoy, a chiropractor, public health researcher and editor of the journal that published the study. “Basic science research shows that the proper development and function of the brain relies on proper structure and movement of the spine from an early age.”

Research has shown not only that the developing brain relies on normal spinal structural integrity and joint movement, but that complex neurochemical communication and pathways involved in helping humans to adapt to their environment and even to “feel good” are tied into spinal biomechanics and their related neurological pathways.

McCoy added “The brain constantly needs and wants to know where our body is in space. If there is interference with the neurological communication between the spine and the brain all sorts of malfunctions can occur.”

Researchers studying the connection between chiropractic and neurological disorders believe that these types of functional disorders may be affected by abnormal spinal development.

“There are very important structural and functional relationships between the spine and the brain that if disturbed can result in a host of problems with how the brain functions” remarked Dr. McCoy. According to McCoy “The nervous system needs the constant stimulation of movement in order to develop and function properly.”

The patient reported on in the study was a 3-year-old boy with a history of seizures since age one and self-aggressive behavior.

By the time he was 2-years-old he was having up to five seizure episodes per day, every day. His arms would quickly jerk back and forth, bending at the elbows and going back and forth across his body. The parents reported that he would hit his head with his fists repeatedly 5-10 times per day.

Following the patient’s first chiropractic adjustments, he did not experience any seizures after leaving the clinic and the parents also reported that their child was no longer hitting his head with his fists.

The authors call for more research on the effects of subluxation reduction on seizure activity.