Education
Dr. Paige has been fascinated by the innate intelligence of the human body since she first took anatomy in school. While pursuing her Bachelors of Science degree at Appalachian State University, she began to dig deeper into how the body was able to heal itself and discovered the spine was what protected this innate healing. After going to visit a chiropractor and learning about how chiropractic protects the body's innate intelligence, she knew she had found the profession that she would soon be able to call herself a part of. Soon after graduation at ASU, she began her formal chiropractic education at Sherman College of Chiropractic where she learned the philosophy, art, and science behind chiropractic.

As a student, she took advantage of as many opportunities as the school provided, serving as President of the Chiropractic Student Government for 2 years. At graduation, she graduated Cum Laude with a Doctorate in Chiropractic where she was recognized for her participation in the student government, as well as her participation in the x-ray internship program. She also received the B.J. Palmer Philosophy Award for her understanding and commitment to sharing the philosophy of chiropractic, the Service Distinction Award for her exemplary work in community service, and the Milton W. Garfunkel Award for having exhibited superior abilities in the academic, clinical, and philosophical aspects of chiropractic and having demonstrated a high degree of the college community.

Career
After graduation, Dr. Paige opened Carolina Family Spine Center and serves the community as a member of the International Federation for Chiropractors and Organizations, the International Chiropractic Pediatric Association, and ChiroFutures Risk Purchasing Group.

Community
Being involved in the community is something else Dr.Paige is passionate about. She serves on the board of the Mount Holly Chamber of Commerce, as well as the Mount Holly Farmer's Market. She is an active member of the Friends of the Greenway (FROGS) committee, the Belmont Business Builders BNI Chapter, and the Mount Holly Rotary Club.

Dr. Craig was born in Auckland, New Zealand and raised in the sunshine of the City of Sails before moving to Perth, Australia at the age of 10. He comes from a background of chiropractic, after first receiving care from his stepfather, a Chiropractor of over 40 years, at the age of 5. After completing his undergraduate degree at the University of North Carolina at Chapel Hill, Dr. Craig began work as an admissions coordinator for a women’s college in Perth but felt a greater sense of calling to help the community and promote the essence of true health.

Understanding the real meaning behind the profession of Chiropractic through his stepdad, Dr. Craig returned to the US to complete his degree at Sherman College of Chiropractic where he learnt various techniques and worked with patients ranging in ages 6 months to 82 years old.

Dr. Craig is certified in Webster Technique working with prenatal women and has undertaken numerous courses in pediatric focused chiropractic care. In his 5 years in practice, Dr. Craig has learnt from 2 different offices in Charlotte, NC and with knowledge, skill and precision to allow the community of Mt Holly to live their most optimal life at 100% 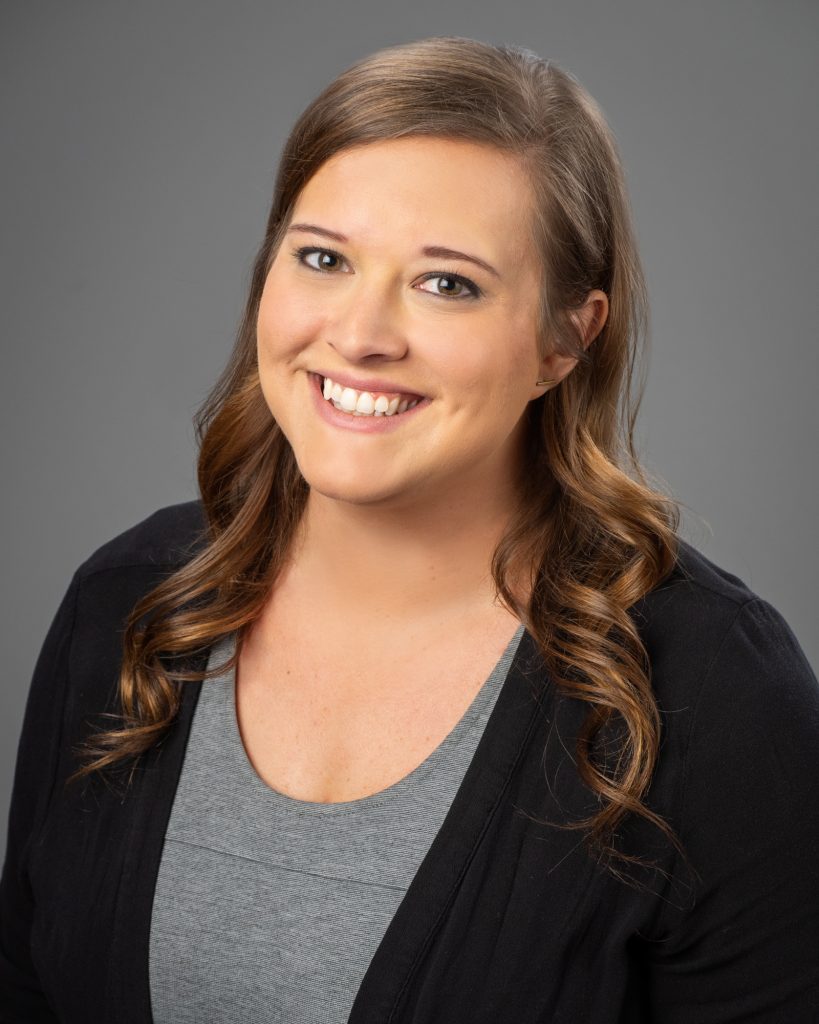 Passion
Paige Sigmon uses chiropractic care to improve the health and wellness in all areas of patient's lives, whether they are having problems with back pain or neck pain, or just want to start feeling better when they wake up in the morning. Dr. Paige takes a "whole person" approach in chiropractic care, which means looking for the underlying causes of disease, discomfort, and pain, as opposed to just treating the symptoms. Many seemingly unrelated symptoms often arise from imbalances in the spinal column, and Dr. Paige will be able to determine the root of the pain and create a personalized chiropractic wellness plan to suit each patient's individual needs. Under the supervision and care of our caring and skilled chiropractor, patients report higher functioning in all areas of their lives. 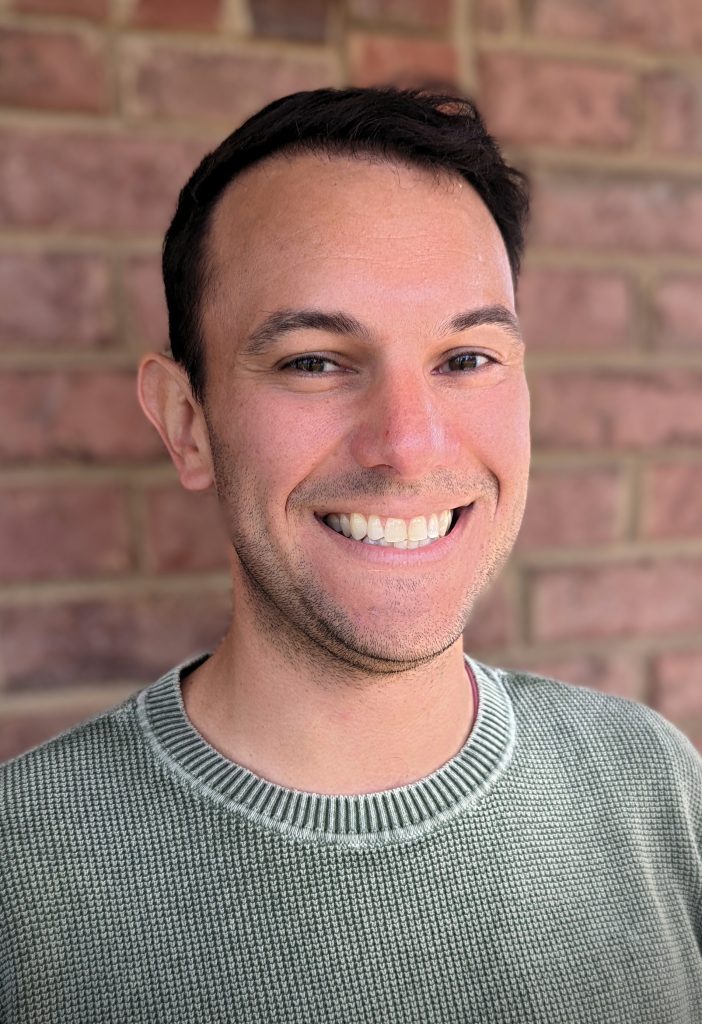 Outside of his dedication to his patients achieving their health and wellness goals, Dr. Craig is the Head Coach of the Charlotte Men's Rugby Football Club (proudly sponsored by Carolina Family Spine Center) and he enjoys a passion for cooking, reading and supporting his beloved Carolina Panthers, Tar Heels, Braves and All Blacks sports teams.

In her free time, Amanda likes spending time with her husband and 2 children. She also enjoys being outside, summer time, helping others, and iced coffee.